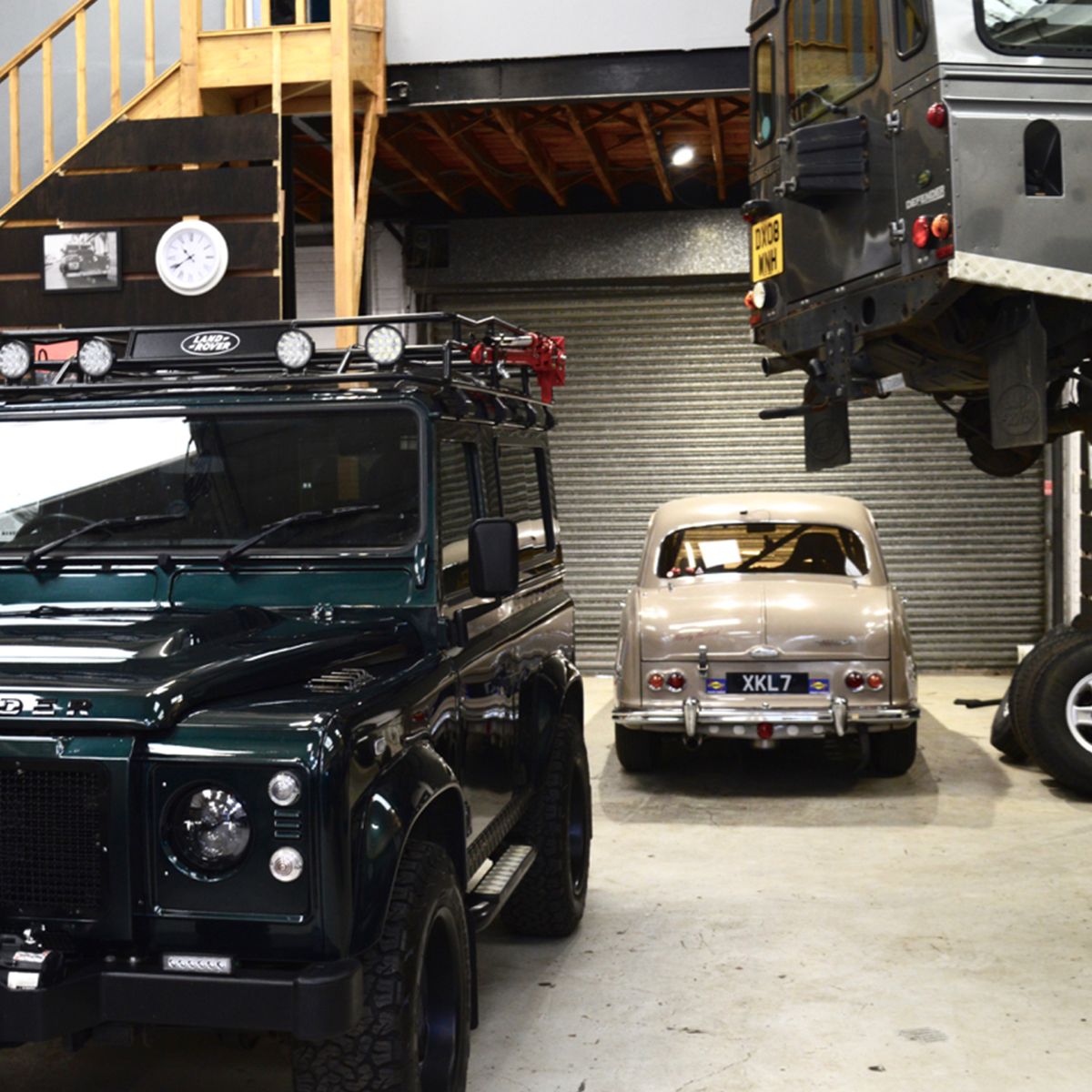 If you have visited our showroom, you will have noticed that it’s not only Defenders that are our pride and joy.

During the summer season we are regularly competing in our collection of classic race cars. Of course, they are towed to the circuits by our trusty Defenders.

Our favourite would be this 1961 DB4, which won the 2012 RAC Tourist Trophy at the Silverstone Classic. There’s nothing quite like sliding on cross-ply tyres with no assistance from modern technology. You can’t beat it!

More recently, we ordered a 1965 Ford Mustang with Alan Mann Racing. Alan Mann Racing won numerous major championships including the British Saloon Car Championship, the European Touring Car Challenge and the FIA World GT Championship for Manufacturers, all with a variety of specially prepared Ford cars. Many of the leading race and rally drivers of the time were employed by Alan Mann Racing, including Sir John Whitmore, Jacky Ickx, Bosse Ljungfeldt, Graham Hill, Frank Gardner , Sir Jackie Stewart and Bruce McLaren. Our car is set to race at the 78th Goodwood Members meeting in the Pierpoint Cup, a “into the dusk” race specifically for Pre- 1966 V8 powered saloon cars. The race is shared by owners and the stars of touring cars, Formula 1 and sportscars.

It’s not as slow as it looks. This A95 has won several St Mary’s trophies at the famous Goodwood Revival. 2010 saw Nick and Tom Kristensen (Legendary Le Mans Driver) take the overall win on aggregate. In 2017 Jason Plato drove the car to overall victory, even a puncture on the last lap couldn’t stop him! The car also races regularly in the HRDC Series throughout the summer months. 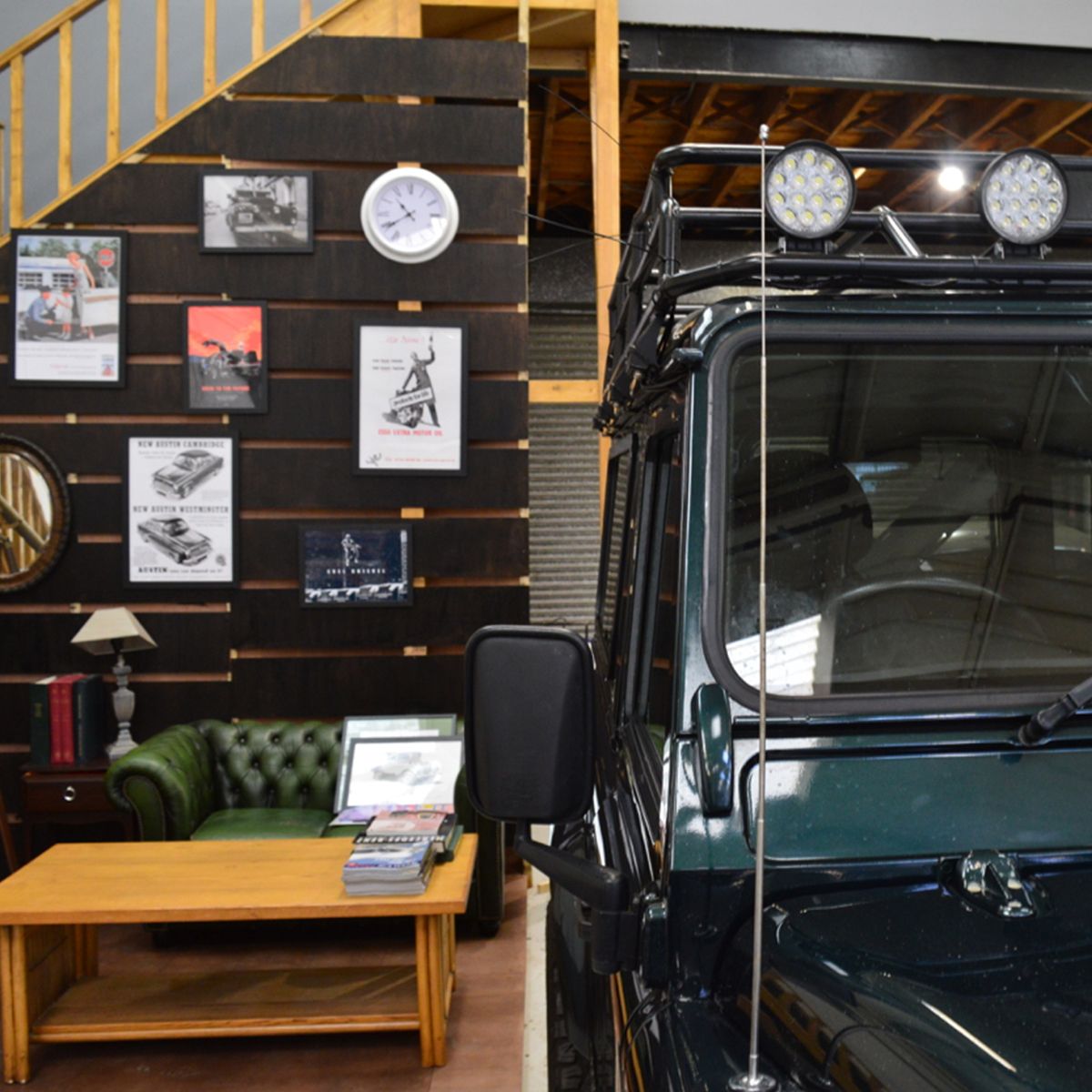